A strange metaphor about city life came to my mind the other day as a result of many discussions with my friends who live in the suburbs. It needs some background in order to understand. I usually don’t blog about my personnel life, but I will do a little bit here to explain the metaphor. I was born in a big city in the former Soviet Union and spent my childhood and youth there. I lived in the center of the city and most of my friends lived nearby; I walked to school, the grocery store and the local movie theater. When I immigrated to the United States, I ended up living in suburbs like many of my compatriots. I spent about 15 years living in Bethesda. Many of my readers know that Bethesda is a suburb of Washington DC and considered to be one of the most prestigious places to live. We lived in the heart of Bethesda and it was very convenient. The metro was in walking distance, the ride to the downtown DC was only 20 min. In many big cities this would not be a suburb at all; but since DC is not that big, it is a suburb. I went to Bethesda for lunch on Saturday. The parking lots in all their glory are still there 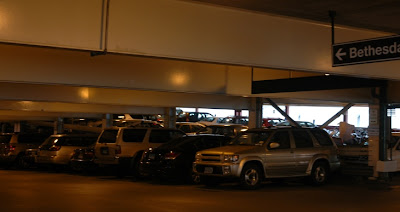 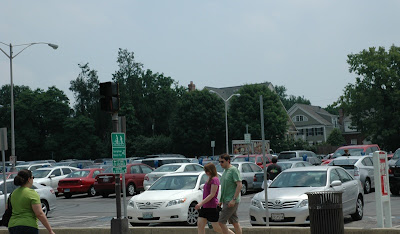 I had lunch in my favorite restaurant: 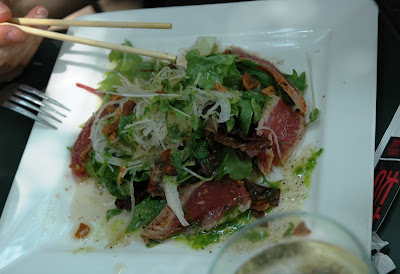 Bethesda became even nicer since I left.

When my daughter graduated from high school and went off to college, we had no reasons to stay in Bethesda, but we did mostly due to inertia. The Bethesda period of my life was continued until a fortunate visit of my old friend from San Francisco. During her stay with us in Bethesda we visited her cousin who lived near Logan Circle 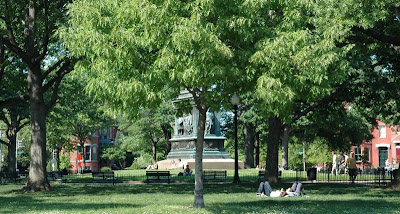 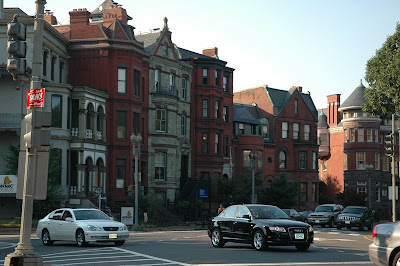 The neighborhood was not as nice then as it is now, but I observed how people live there and it felt lively and familiar. It reminded me of being young and living in the city 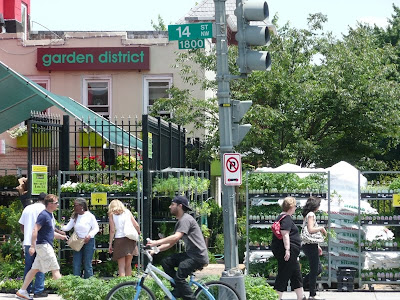 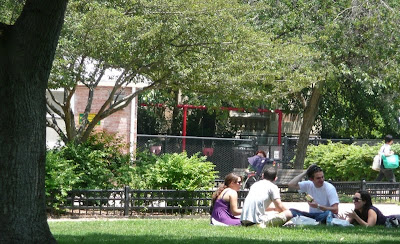 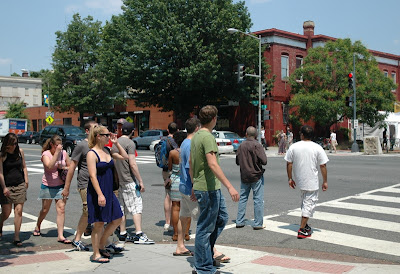 I suddenly felt like a stupid bird in the cage with an open door who had forgotten how to fly. I came to United States all the way from the Soviet Union and I was paralyzed and could not move from Bethesda to DC. We rapidly moved to the city and our only regret was that we wasted a few extra years in the desirable suburb.

After settling down and getting accustom to the new place 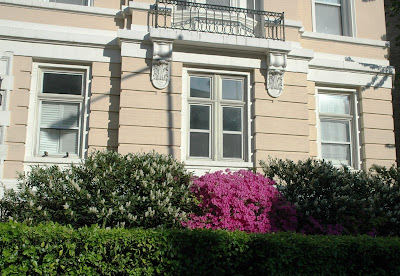 I realized that my life had radically changed. I spent some time thinking why there was such a difference in my being. I knew it was related to city living but did not understand why I felt so different. The lifestyle I had in Bethesda was urban: I didn’t drive to work; we had a lot of restaurants within walking distance and an artsy movie theater two blocks away. So what made such a difference? Yeah, yeah, yeah, I now live in a beautiful area and I do have some esthetic sensibilities. Although I have lived in DC for several years, I keep walking around and taking pictures. The people are much more diverse and there are more places to walk. But there was something else which I could not put my finger on. I think I know now. It is a relationship.

This is how it works. When you live in a suburb your relationship to the city is very similar to your relationship with a neighbor. If you like the city, you go there often, if you don’t you go there only if you have to. Same thing with a neighbor, if you like your neighbors you visit them often, otherwise only if you have to. You know a few things about the city: historical places, monuments and museums, well known restaurants. These are places which the city is ready to show to visitors. The same about a neighbor, you see a nice house and well taken care of lawn. You know that they have a couple kids, a dog and go for a bicycle ride on Sunday. What you don’t know if they love each other. What do they dream about? You don’t know their secrets or for that matter where they keep an extra rolls of toilet paper. Not that all of that is interesting, but since there is a lot you don’t know you cannot tell.
When you live in the city it is a different connection. Your relationship to a city is like your relationship with your spouse. You live with him (her). You know or you hope you know everything. You have strong feelings which are not at all similar to the feelings you have for your neighbor (unless you are having an affair, but this is a different story). You see the city evolving around you. You get happy when things are improving and upset when things get worse. The city became a family member – it is part of your life.
Where does such intimacy come from? The best answer I’m able to find is: because the city is a living organism, but the suburbs are somewhat artificial creations. The type of attachment I have can only be developed to something which is alive. I never felt that Bethesda was a part of my life. It was just a place I lived. The place was convenient, well served, with a very wealthy and educated population. But I didn’t miss it for a second when I left. I lived there for more than 15 years and did not develop roots which could keep me there. Bethesda has a lot going for it. It mimics the city life nicely. It has a small downtown with a few walking streets with restaurants 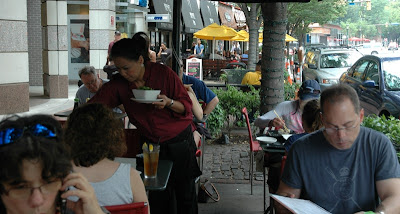 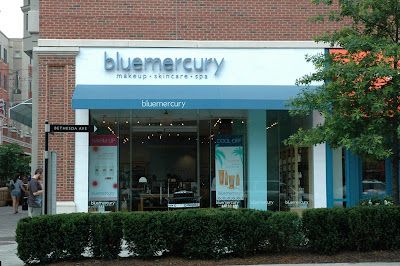 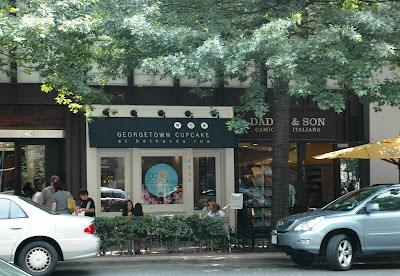 and even an occasional art gallery. The condo complex where I used to live is just one block from there: 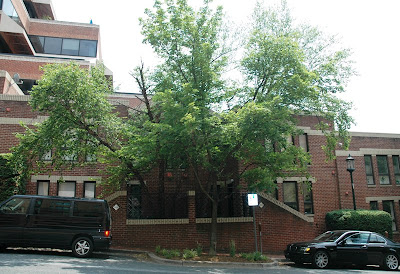 But OMG how similar it is to Reston or Rockville. These little downtowns are so impersonal and so much alike. It is very difficult to develop a relationship with a place like that. I can easily come up with four types of suburbs and majority of them will fit nicely in one of these types. So here we go: wealthy/liberal, wealthy/conservative, not so wealthy/liberal and not so wealthy conservative. The details can be filled in so fast for each type, I won’t even bother.
Cities on the other hand cannot be categorized that quickly. I cannot come up with defined city types, because they have personalities which have organically developed over time and since they all have different histories; their personalities are very different. These personalities are changing depending on the economic conditions, city demographic and who knows what else. But each time period leaves marks and adds new details which all together create a complex character which makes the city alive. It is only natural to be a part of it, develop roots, and grow together; just like with a spouse…
Posted by Stellochka at 11:08 PM